The onset of energy efficient solutions for powering our homes and workplaces has become more and more prominent over recent years, with energy and technology companies alike working hard to bring the latest innovations to the energy sector.

However, with the ever-increasing array of energy efficient solutions available, it is important to know which solution gives you the best performance and value for your money. 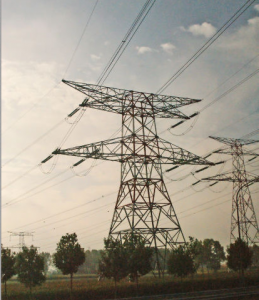 Used in homes worldwide, electricity is a tried and trusted method of providing energy. However the efficiency of this energy source can be called into question, as electricity bills can often be quite expensive, especially with the increasing presence of technology in homes and workplaces.

Energy companies charge customers for electricity per ‘unit’, which is measured by kilowatts per hour (kWh). An electrical item with a rating of 1,000W will use 1 kWh for every hour it is switched on, which equates to approximately 16.4p.

A traditional 60W lightbulb will use 0.02p for every hour it is switched on. When you consider the amount of lights in a home or workplace and the length of time they are switched on for, it is easy to see how electricity bills can mount up. 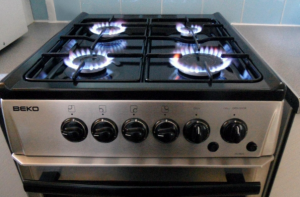 The average gas usage for a small home or flat is around 9,000 kWh per year, rising to as much as 19,000 kWh for large family homes. 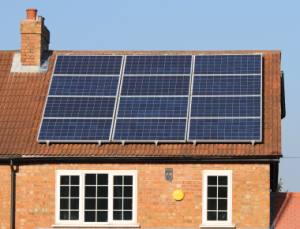 Becoming more and more popular as an energy source, solar power can be seen on the roofs of homes and buildings worldwide, saving the owners considerable money on their energy bills. The obvious downside is that solar power is weather-dependent, but in hot countries, the use of this energy makes total sense.

Although costly to install, the expense is soon cancelled out by the savings made on a yearly basis.

Wind turbines are appearing in greater numbers, with the enormity of their structures often being a cause for concern amongst land-owners and people who live or work nearby the site of the turbines.

Like solar power, wind power is dependent on the weather, but studies have show that wind turbines produce energy 80-85% of the time. 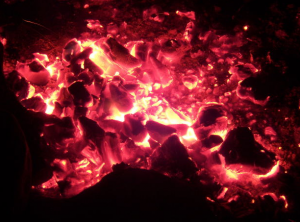 Coal has been used as fuel for literally thousands of years, with historians speaking of the Romans using coal in all major fields as early as the second century.

Coal is still popular today; in 2010 the worldwide consumption of coal was around 7.25 billion tonnes. It is a popular method of fuelling fires in homes, and the ‘traditional’ sense of a coal fire is often preferred by homeowners.

However, by-products such as smoke and ash mean alternative sources such as gas and electricity are used instead.

VHL are proud to offer customers the highest quality, top of the range boilers and central heating systems. They are highly efficient, helping you save money on your energy bills year on year. If you are interested in some of the alternate energy heating systems, contact us and we’ll be happy to devise a solution for you.