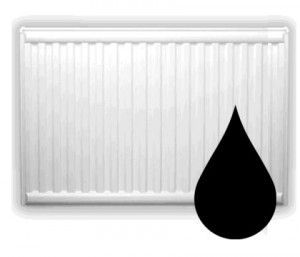 What Is A Powerflush?

A powerflush is an intense cleaning process that is designed to eliminate materials such as sludge and rust from the inner workings of your central heating system.

By removing these materials, the efficiency of your system will be boosted as there is nothing obstructing the flow of water through the pipes.

The average time a powerflush is estimated to take is around 6 hours, although this may vary depending on the age of your system, and the level of damage that it has already accrued.

Why Is A Powerflush Worthwhile? 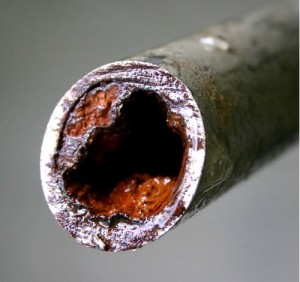 Obstructions are responsible for over 80% of central heating problems, and as such they need to be cleared properly to restore your system to full working order.

A powerflush uses a combination of chemicals to remove limescale and sludge build up, and also implements a ‘corrosion inhibitor’ that helps prevent more rust developing.

How Much Does A Powerflush Cost?

Powerflushes can seem quite costly as a one-time payment, but when you consider the costs that you may incur when running an inefficient central heating system, paying for a powerflush is money well spent.

The service can cost anywhere from £350 to over £1,200, and this is excellent value when you compare it to the cost of having to pay out for regular / emergency repairs on your central heating system.

Do I Need A Powerflush?

A good sign of whether or not you need a powerflush is a lack of performance in your system. For example, if your heating is taking a long time to come into effect, or you are noticing an increase in your energy bills, this could be down to the build-up in your heating system that is hampering its efficiency.

Also, if you have noticed cold spots on your radiators or banging noises from your boiler, these are also symptoms of either trapped air, or a blockage and signs that a powerflush may be needed. 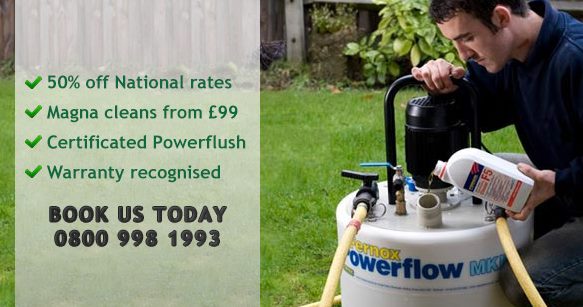 VHL offer a powerflushing service that caters for both commercial and domestic clients across London.