The modern household is littered with technology, from TVs to tablets, each one bringing benefits to our lives but providing quite a hefty addition to your energy bill!   While recent news from Brussels has concerned banning home equipment that use a lot of energy (including vacuum cleaners, microwaves, tumble dryers) this article is more concerned with the under the radar items; identifying some of the worst offenders when it comes to energy consumption, and offer some advice on how to reduce your energy usage. 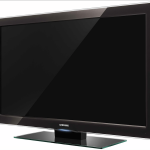 It’s an incredibly common practice: finish watching TV, press the red button on the remote and that’s that. How about simply closing your laptop once you’ve finished using it.

However, this does not completely turn off the device, it simply puts them in standby. While the energy consumption is greatly decreased, the appliances still use up energy, and as they can be left in standby for hours at a time, there is still a considerable amount of energy used.

The energy efficiency of standby mode in newer TVs is much improved, with some as little as 1 watt, but older models use much more. 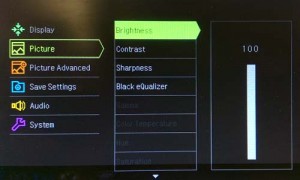 The factory settings of TVs often leave the brightness at higher than is necessary. Make sure you set the brightness to an appropriate level for your room – this can save you money and also be much kinder on your eyes. It is also worth considering the size of the television – obviously it is nice to have a large screen, but the bigger the screen, the more energy that is used. 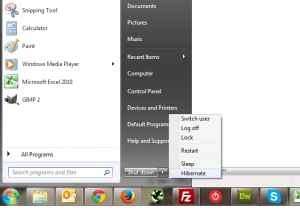 Make sure you are fully aware of your laptop’s power saving settings – there will be an option to switch off the monitor after a certain period of inactivity, reducing unnecessary energy consumption. If you use sleep/hibernate mode, which shuts down the system without completely turning it off, you can save valuable energy use. When you know you won’t be using it for an extended period of time,  turn it off.

Apple’s Mac computers nowadays will restore your desktop and open programs to how they were before. Internet browsers Chrome and Firefox, similarly, can save your open tabs so that on rebooting after a power off, you are able to restore them.

Consoles, particularly newer ones such as the Playstation 4 and Xbox One have features that allow them to perform tasks such as downloading updates and games, even when they’re not being used. These features can be very useful, but obviously this means there is a large jump in the amount of energy used, which can be a very unnecessary expense, particularly if you’re not even in the home.

You can choose to permanently power down rather than have your machine in a sleep state.

Another more practical approach is to have your entertainment devices (TV, DVD, games console, phone / tablet charger) on one plug extender that you can switch off with one flick.